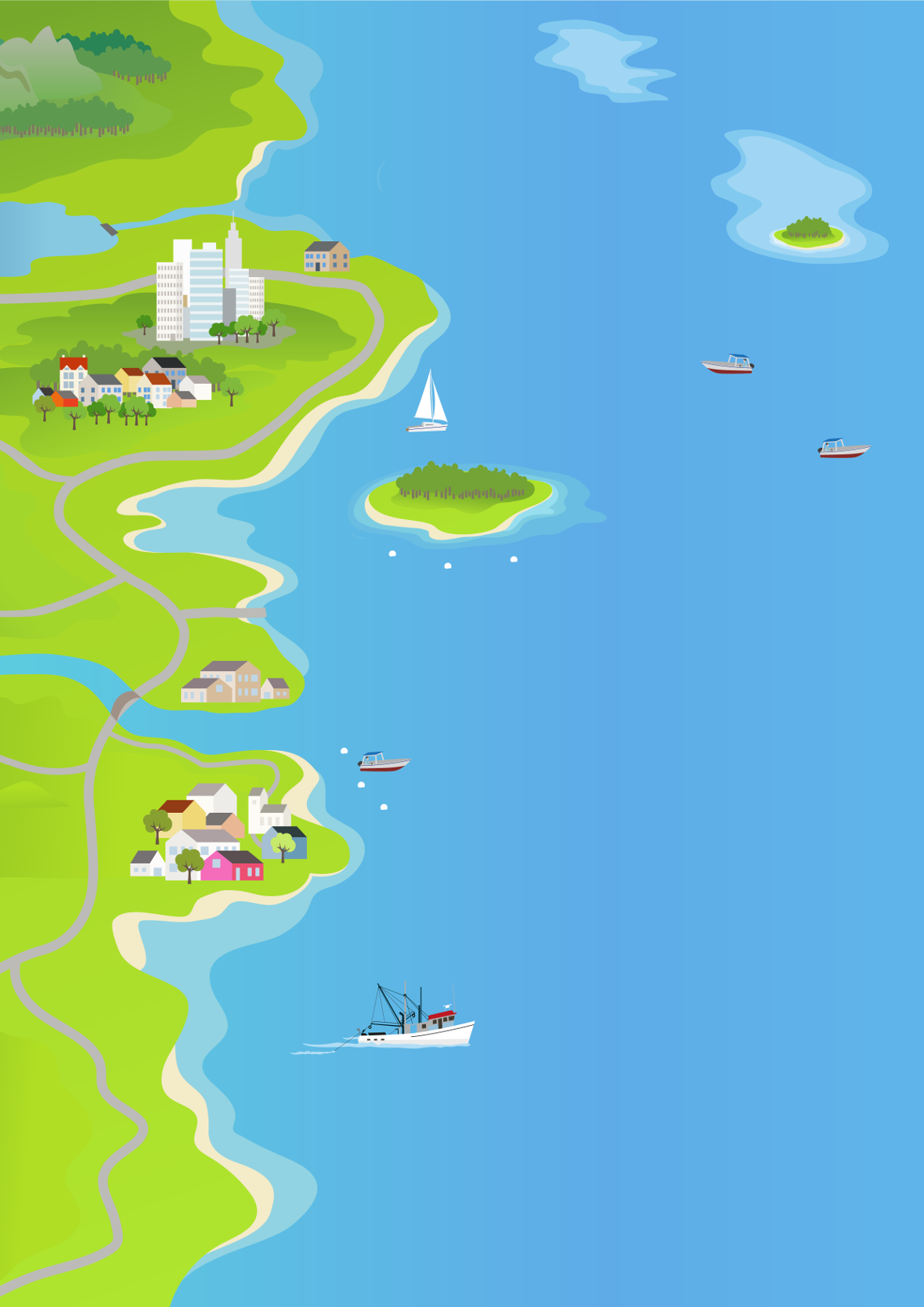 Analysis of length and age of fish 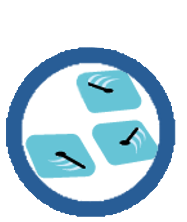 TO BE IMPLEMENTED
Recreational fishing app

All aquaculture authority holders complete an annual production return. The results are published in an annual report providing statistics on total production.

Tens of thousands of fish retained by fishers are measured each year, and several thousand of these are aged by scientists. This important biological information is used to help assess the status of Queensland’s key fish stocks.

Commercial fishers are required to complete daily logbooks. They provide information on species taken, estimated weights, effort used to catch the fish and the catch location.

Many fishing activities require an authority issued by Fisheries Queensland including commercial and charter fishing and fishing stocked impoundments. Commercial licences, quota and symbols may be transferred online via FishNet Secure.

Charter fishing boat operators are required to complete daily logbooks. They provide information on species, weight and number of fish taken, number of fishers on board and the catch location.

For quota managed fisheries, fishers are required to phone report the number of fish caught using the Automatic Interactive Voice Response system (AIVR) while at sea. Accurate weights are provided when the product is sold and this is deducted from the quota account. A mobile app will be developed for smart phone to make it easier to provide quota information.

These surveys record the fishing activities of recreational fishers across the state for a period of 12 months through telephone interviews and diary records. The latest survey in 2013/14 collected information on more than 9000 fishing events covering more than 200 species groups. Data from this program provides estimates of recreational fishing participation, effort, species harvest amounts at regional and state-wide scales.

DAF scientists sometimes carry out their own surveys to collect information that would not otherwise be available for some species. For example, the abundance of juvenile and adult spanner crabs throughout southern Queensland is surveyed each May, utilising chartered commercial vessels and the Department’s research vessel the “Tom Marshall”.

Commercial and recreational fishers donate thousands of fish frames and provide other useful data each year from fish they catch.

A mobile app for smart phone is currently available as an easy to access guide on rules, species ID and other fishing related information. DAF is looking to improve the app further, providing opportunities for voluntary collection of fishing information through surveys and collecting citizen science information by uploading catch details.

Recreational fishers are interviewed throughout the year at more than 45 boat ramps, five times a month across the state and at key shore-based fishing locations during peak fishing times. Fishers voluntarily provide information about where they live, details about their fishing trip and allow fish they retained to be identified and measured. Some recreational fishers also participate in the Keen Angler Program, by donating the frames of fish they have filleted to the scientific monitoring team. * For the best experience this map should be viewed on desktop. Navigational issues may be experienced when viewed on mobile devices.