The sustainability of our barramundi fisheries is evaluated regularly with the assistance of the biological data gathered by this program. Catch and effort information from commercial fishing logbooks and surveys of recreational fishers also plays an important role in these assessments. The 2016 evaluation classed Queensland's north east coast barramundi stock as sustainably fished. 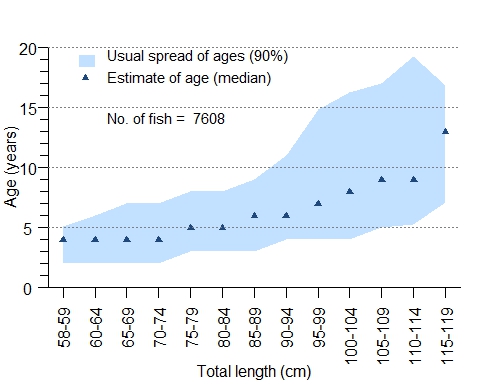