You can’t target barramundi for catch and release during these closed seasons, as the stress of capture may prevent a fish from spawning.

Closed seasons apply in tidal waters from the northern tip of Cape York along latitude 10°41' south to: 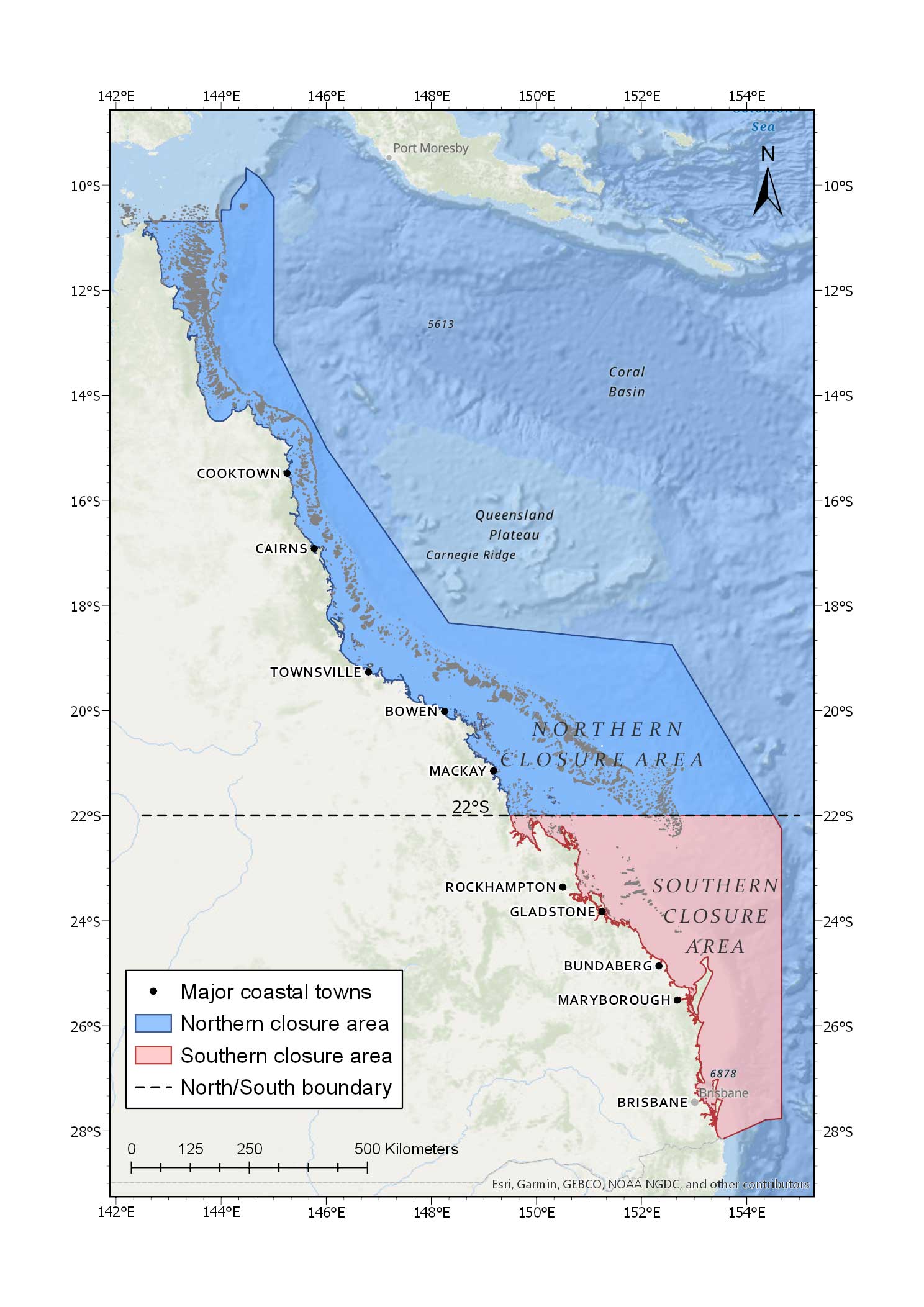 The northern Spanish mackerel closure dates for 2022 are:

Northern closure dates will be adjusted in subsequent years to align with new moon periods.

The southern Spanish mackerel closure dates for 2023 are: