Our Board of Management

The Board of Management is collectively responsible for the long-term performance, business success and timely delivery of Government's key priorities for the department.

The Board's role is to provide leadership and decision making that sets the strategic direction of the department to enable it to meet its goals and objectives, in particular:

Profiles of the Board of Management 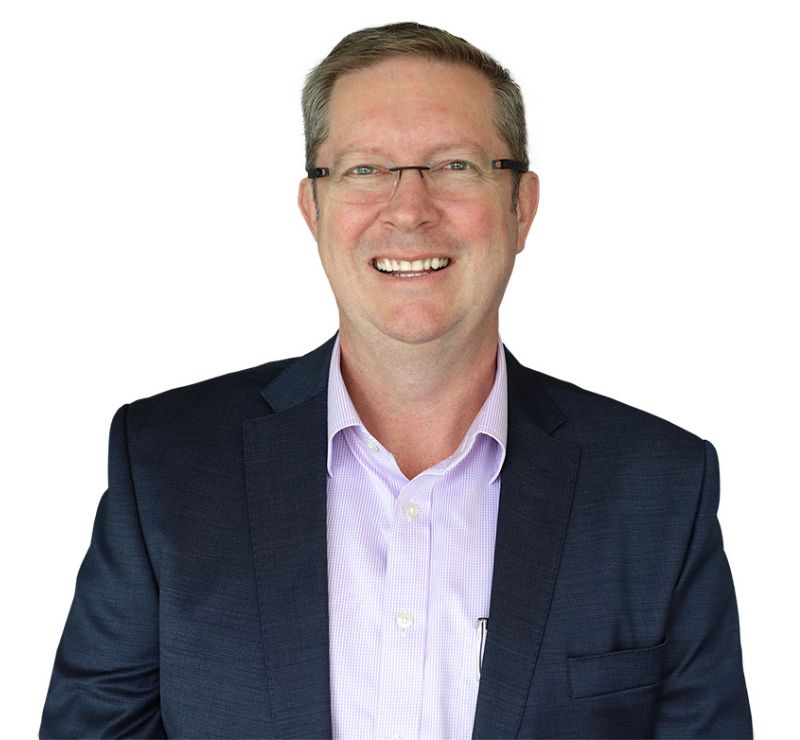 Robert (Bob) Gee APM was appointed as Director-General for the Department of Agriculture and Fisheries in early 2021.

Prior to this, Bob was the Director-General for the Department of Youth Justice. Bob was also Deputy Police Commissioner, Regional Operations in the Queensland Police Service (QPS), the State Disaster Coordinator, a board member of the Queensland Reconstruction Authority, and the QPS Indigenous Champion. Bob is the Government Champion for Doomadgee.

Bob has a Master’s degree in Public Administration, GAICD, and was a recipient of the Harvard Club of Australia Sir James Wolfensohn Scholarship in 2013. He values research being used pragmatically to improve evidence-based practice.

Bob has worked in central agencies, as a university lecturer, as a consultant across a broad range of industries, been a Chief Information Officer and was a Commissioned Officer of Police for over 20 years. In these roles, Bob demonstrated a deep commitment to rural and regional Queensland, and building stakeholder relationships and community resilience, particularly for those who are most vulnerable.

Bob works with industry and rural communities to create the conditions to drive innovation, sustainability and jobs for a productive and profitable agriculture, fisheries and forestry sector. Bob's priorities are: Malcolm was born and raised in the Northern Territory and has worked with the Queensland government for 26 years. During this time, he has been instrumental in designing and delivering extension and frontline service components of major restructures in the dairy and sugar industries. Prior to the new regional arrangements he held the position of Executive Regional Director of South East Region in the former Department of Employment and Economic Development and Innovation. For five years he was also responsible for the trade and investment area of the food and agribusiness industries. Malcolm has held the role of Chief Biosecurity Officer since October 2017 during which time he has led some national discussions around R&D priorities for biosecurity in Australia. 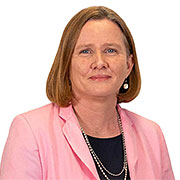 Bernadette is responsible for leading the development of policies, research and initiatives that lift the productivity of Queensland’s food and fibre businesses. Bernadette has an extensive background in policy development and service delivery, coupled with a strong industry development focus. Bernadette is also responsible for leading the department’s FutureDAF initiative, which works with all departmental staff to drive innovation and a culture of continuous improvement.

Bernadette has more than 20 years experience in the private and public sectors, and has held senior roles in the Department of Natural Resources, Mines and Energy, Queensland Treasury and the Department of the Premier and Cabinet. Sinead is the Deputy Director-General, Corporate. In this role Sinead holds responsibility for the delivery of a broad range of corporate services to enable the department to deliver against its strategic objectives.

Sinead’s previous position was as Chief Counsel of In-house Legal in the Business and Corporate Partnership. In this role she led a team in providing legal services to a number of state government departments including the portfolio areas of natural resources, energy, mining, tourism, national parks, fisheries, agriculture and biosecurity.

Sinead has almost twenty years’ experience with the public sector, both in Queensland and in the civil service in the United Kingdom. 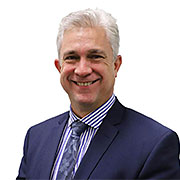 Born and raised in North Queensland, Graeme spent the first part of his career in the private sector as a director in a planning and surveying consultancy. Joining the public service in 2004, he was instrumental in leading and delivering major reforms to Queensland’s planning legislation and processes. Graeme recently spent five years in the Middle East, where he was responsible for the delivery of Qatar’s national growth and development strategy, strategic planning for the new metropolitan rail network and precinct, and legacy planning for the 2022 FIFA World Cup. Upon returning to Australia, Graeme took up a senior executive role with the Townsville City Council before re-joining the Queensland Government. Graeme has more than 20 years’ experience in leading multi-disciplinary organisations in the private sector, local and state governments, and internationally with the government of Qatar.